I have just won the Regional and National title of “Best Wedding Entertainment” in Wales at the Welsh National Wedding Awards.

Winning the national title at these Awards is the ultimate honour in the wedding industry as it is so highly contested.

I am the first magician ever to win this and am absolutely delighted to have done so.

The awards dinner was held at The Brangwyn Hall in Swansea and it attracted an audience of over five hundred people to the event. The awards are there to reward the highest achievers in the wedding business and there are representatives from all aspects of the industry. The different categories include venues, photographers, cakes, bridal wear and of course, entertainment.

For the purpose of the awards, the whole of Wales is divided into different regions and each region has several shortlisted finalists who are hoping to gain the title. The competition to get a regional award is fiercely contested and it is a real honour to win one. If one is lucky enough to win the regional award your nomination goes head to head with the other regional winners and the outcome of this is the National Award for Wales. 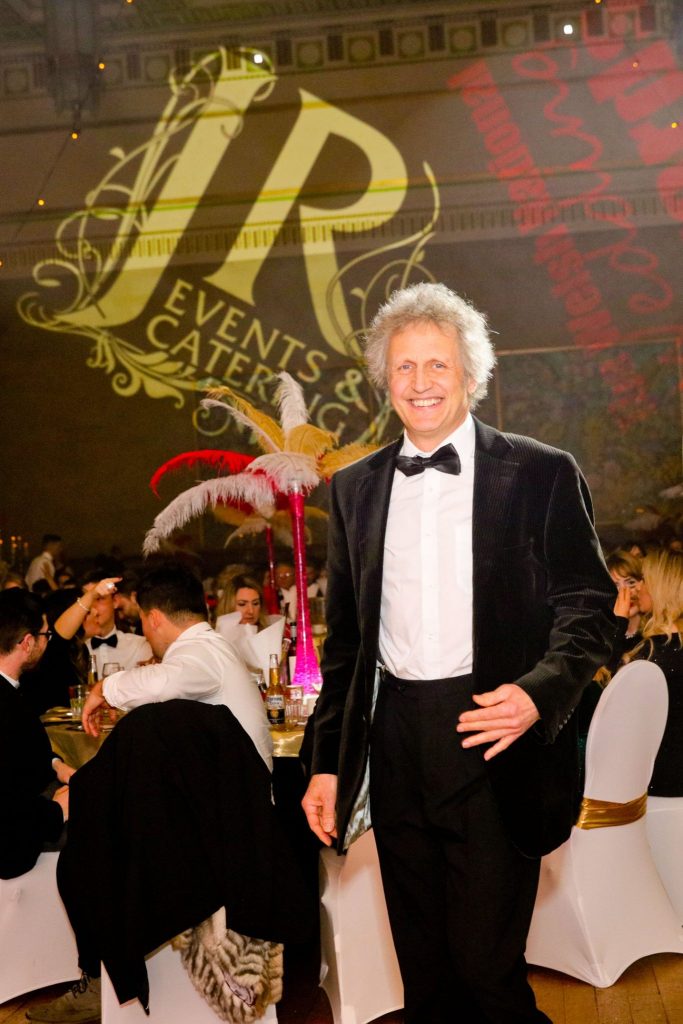 The voting for the awards is from brides and grooms who fill out lengthy forms verifying the details of their weddings, the businesses who provided their services and how they rated them.

Overall there are about a dozen different awards given for the ‘National’ category and you can be sure that if somebody has won one of them then you are in safe hands if you use their services at your wedding.

The awards dinner itself is a black tie event and a brilliant evening to attend. I know many of the suppliers there and the party atmosphere is just fabulous.

There is no greater honour than winning the National Award and I am unbelievably happy to have done so! 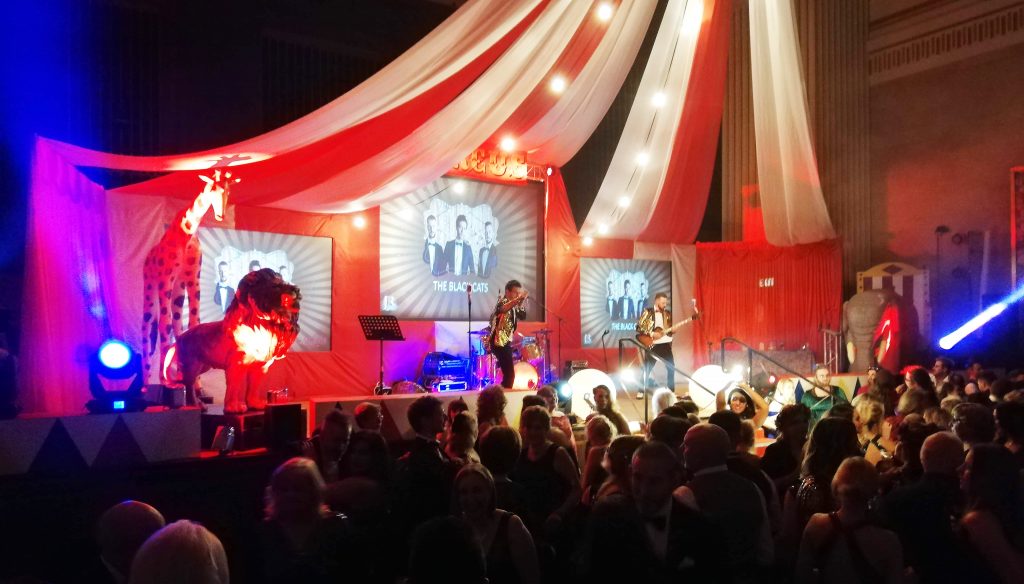