Performing Magic For Rhydian In Pembrokeshire 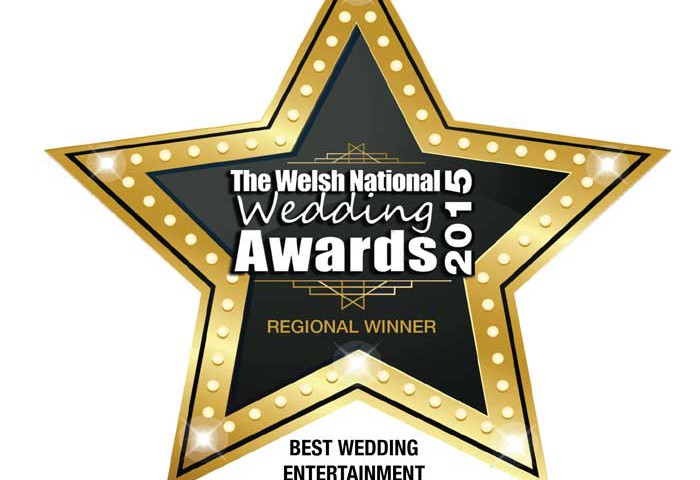 2015 was a very busy year all round. Weddings were at an all-time high and corporate bookings were very much on the increase.

I was excited to be asked to be on television and perform magic for Abz Love. Abz was a delightfully zany audience and his reactions were priceless! The programme went out at the end of the year on BBC2.

I was also nominated for the Welsh National Wedding Awards and was completely taken aback by the number of brides, grooms and families who voted for me. It was a wonderful feeling to receive so much positive feedback and winning the award was the icing on the cake. I would like to say a huge “Thank you” to everybody who took the time to vote, it was very much appreciated.

Another highlight of the year was being asked to perform magic for Rhidian. Rhidian was a X Factor success story and has toured constantly since his first television appearances as well as releasing platinum selling albums. He performed in November to a sell-out audience in Wales where I showed him magic backstage.

Magic is one of those jobs that relies greatly on word of mouth as hiring a magician is often not the first thing that enters people’s minds! It is often only when people see magic first hand that they realise the impact it can have. Because of this I am indebted to everybody who recommended me and sent me all the wonderful comments on the Testimonials Page. 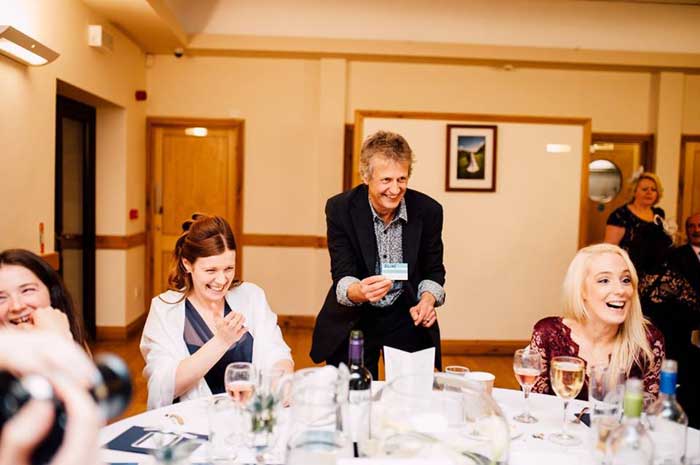 Warning: Trying to access array offset on value of type null in /customers/4/3/2/lukecloseupmagician.com/httpd.www/wp-content/themes/betheme/includes/content-single.php on line 281